Las Vegas mall shooter turned in by his own mother: report 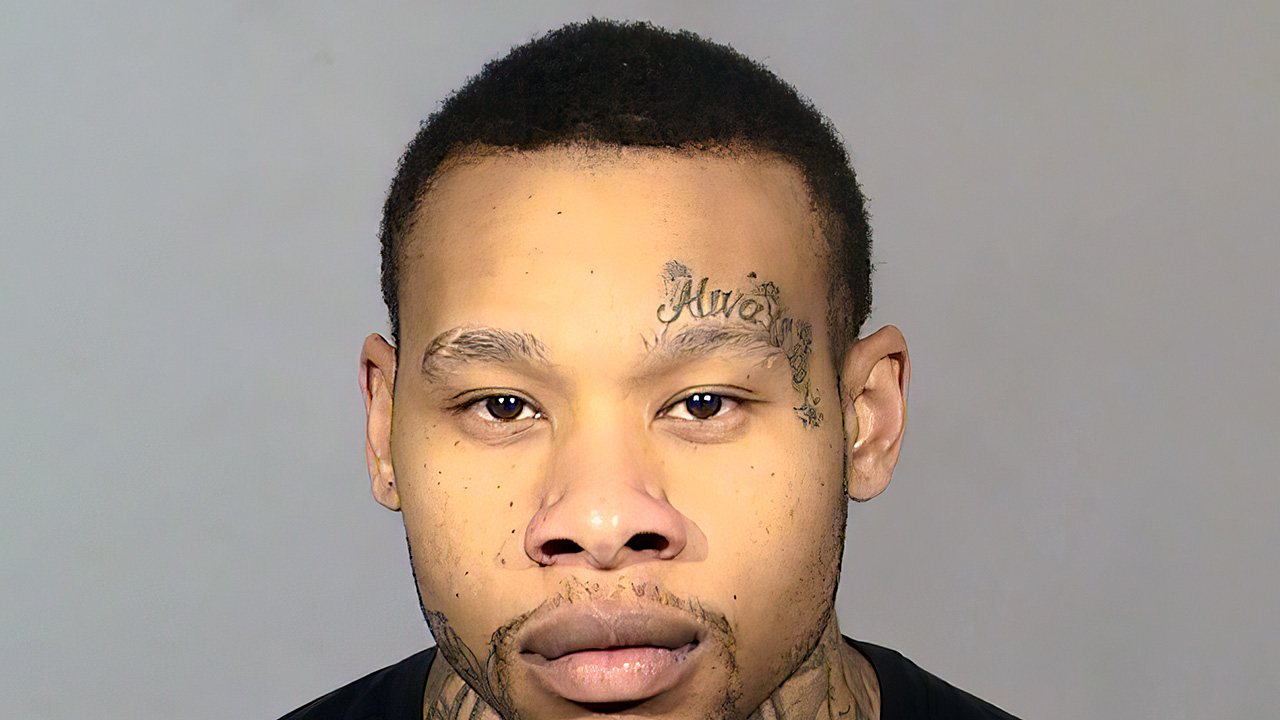 A Las Vegas man accused of opening fire inside a mall on New Year’s Eve has been turned in by his own mother, police say.
Jarvis Williams, 26, is now facing charges including attempted murder, carrying a concealed weapon without a permit and battery, jail records show.
He was taken into custody on Jan. 5 after his mother Gloria Slack reached out to investigators, according to a police report obtained by the Las Vegas Review-Journal.
"At this point, Slack broke down and began to cry," police reportedly wrote in the document.
"She then stated she wanted to turn her son in for committing the shooting."
LAS VEGAS NEW YEAR’S EVE ROBBERIES LEAVE 2 DEAD, SUSPECTS DETAINEDInvestigators believe the shooting was an act of retaliation.
Williams and his mother allegedly were targeted by one of the victims -- identified as Elijah Herbert -- in a shooting last October, Fox5 Las Vegas reported, also citing the document.
Police wrote the October attack prompted Williams to "handle it" -- without elaborating – and that the New Year’s Eve shooting happened after the pair had gotten into an argument at the mall, the station added.
Investigators also obtained surveillance footage allegedly showing Williams fleeing the scene of the mall shooting in an SUV with two other women, according to Fox5 Las Vegas.
CLICK HERE TO GET THE FOX NEWS APPIn 2015, Williams was convicted of conspiracy to commit robbery with a deadly weapon in a separate case, police told the station.
Jail records indicate William’s bail has been set at $200,000 and he is set to make a court appearance on Jan. 25.