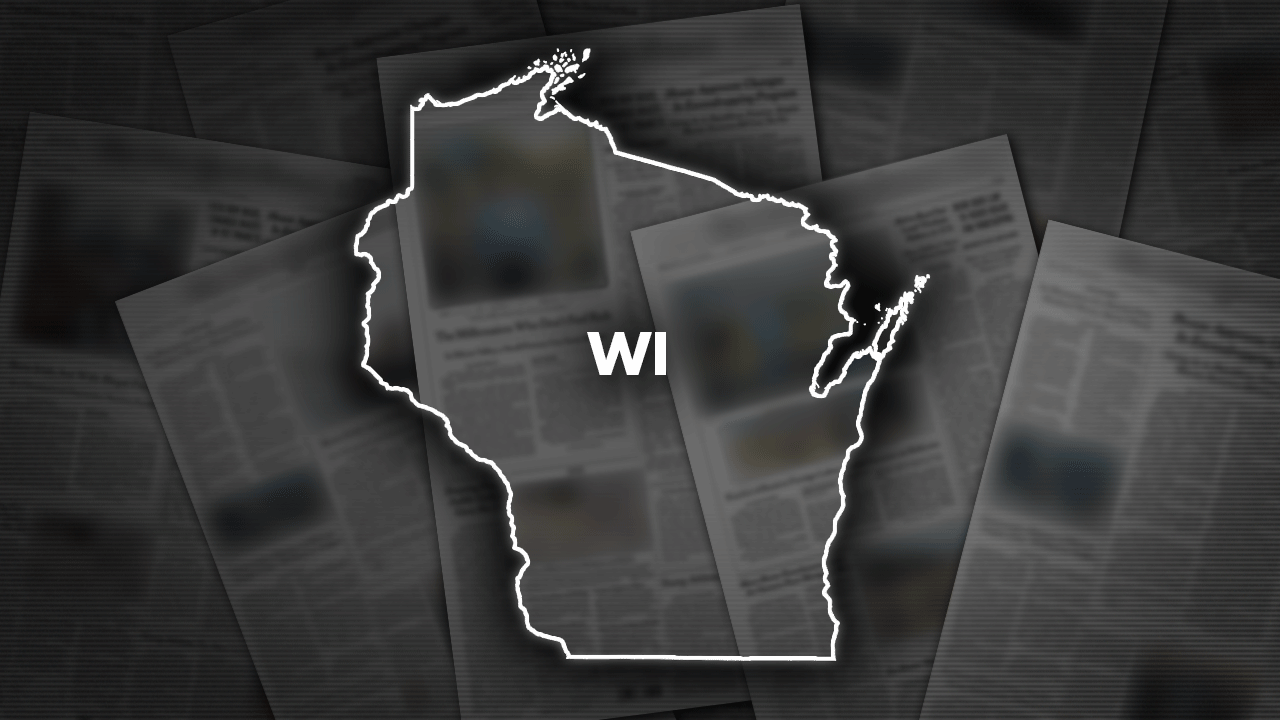 Wisconsin's projected state budget surplus is now forecast to reach $7.1 billion by July, up more than half a billion dollars from the previous estimate just two months ago, the nonpartisan Legislative Fiscal Bureau reported Wednesday.
It is the largest budget surplus in Wisconsin history.
WISCONSIN'S PROJECTED BUDGET SURPLUS FORECASTED TO HIT $6.6 BILLION BY SUMMERDemocratic Gov.
Tony Evers and the Republican-controlled Legislature are fighting over what to do with the money.
Republicans support moving to a flat income tax, while Evers wants a tax cut targeting the middle class and more money for K-12 schools.
Evers on Tuesday, in his State of the State speech, unveiled nearly $1.5 billion in new spending proposals, most of which Republican Assembly Speaker Robin Vos declared to be dead on arrival.
TONY EVERS PROPOSES TAX CUTS FOR MIDDLE CLASS, 20% OF SALES TAX REVENUE TO HELP FUND LOCAL COMMUNITIESEvers will deliver his full two-year state budget plan in three weeks.
The Legislature will then spend the next four months rewriting it before passing their own two-year spending plan for Evers to consider.
CLICK HERE TO GET THE FOX NEWS APPThe Fiscal Bureau reported that the largest single reason for the increase in the projected surplus was that the state’s Medicaid fund will have about a $270 million higher surplus due to higher matching rates from the federal government.
Estimated state tax collections are also about $61 million higher than previously expected.
Source