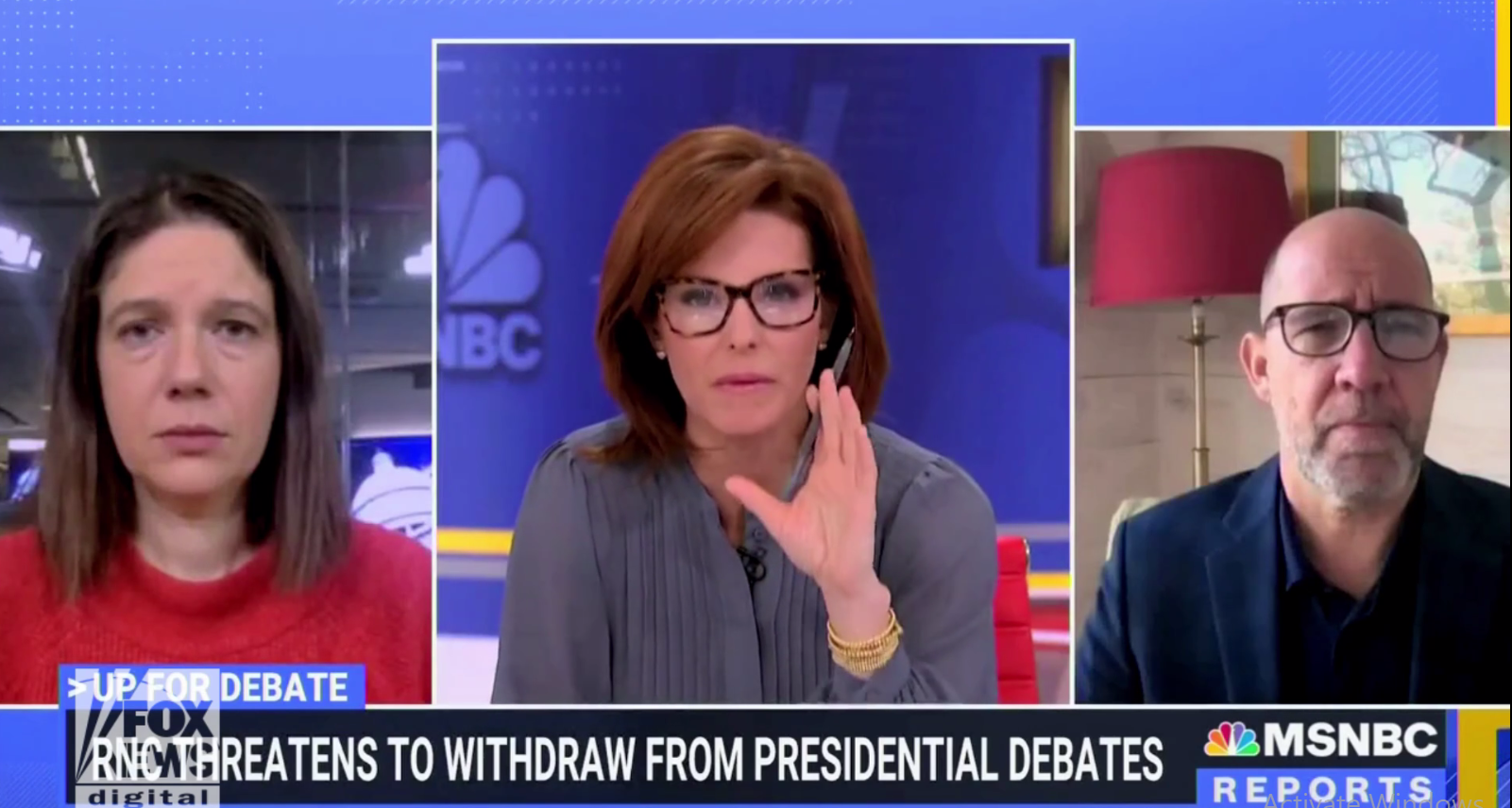 MSNBC anchor Stephanie Ruhle said that Republican National Committee calls for reform around presidential debates seemed "reasonable" as the RNC signals it will disallow candidates from participating in future ones.
RNC chairwoman Ronna McDaniel's letter accused the debate committee of not heeding the GOP's "good faith" calls for change ahead of 2024.
I have never been involved in debates about debates, but when I read those three, I kind of think, I don't know, they sound reasonable."
RNC MULLS REQUIRING CANDIDATES TO AVOID DEBATES HOSTED BY COMMISSION ON PRESIDENTIAL DEBATESAsked if any of those changes were possible, MSNBC analyst and Washington Post reporter Ashley Parker also said some proposed reforms seemed "quite reasonable to people."
"The big issue here is that traditionally the commission does not negotiate with the parties.
"Another interesting open question is if you read the tea leaves a little bit … They want all the Republican candidates to pledge to no more debates.
You can see a world in which, if the candidate is not Donald Trump … a Republican candidate who thinks they really could do well against Biden, think debates are strength, wanting that debate.
The RNC’s letter, which was first reported by the New York Times, was fueled by longstanding complaints from then-President Donald Trump and GOP officials over how the 2020 presidential debates were conducted.
The letter was sent after months of talks between the RNC and the commission.
The move by the RNC requiring Republican presidential candidates to refuse to take part in CPD debates is expected to be voted on by committee members when the RNC holds its winter meeting early next month in Salt Lake City, Utah.
CLICK HERE TO GET THE FOX NEWS APPThe Democratic National Committee mocked Republicans over the threatened withdrawal from debates, saying they can't win a "fair fight."
Fox News' Paul Steinhauser, Mark Meredith, and Patrick Ward contributed to this report.
Source