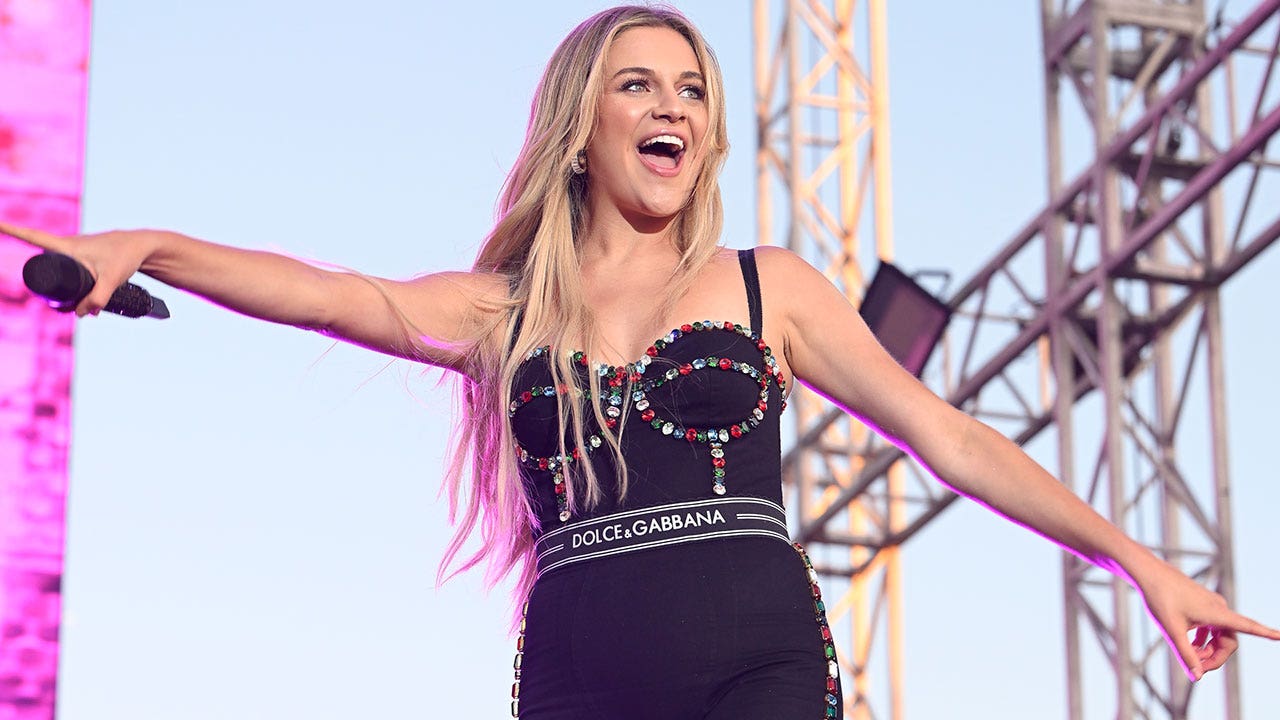 Kelsea Ballerini released her fourth studio album, "Subject to Change" Sept. 23, shortly after the country superstar announced her split with fellow country singer Morgan Evans.
The last album Ballerini released was her 2020 album "Kelsea."
She posted on Instagram sharing her feelings about the album's release and how proud she is of the work she put into it.
"if I'm honest, growing up it kinda hurts like hell…and for me, it sounds like this.
SUBJECT TO CHANGE IS OUT NOW."
Entertainment about how personal "Subject to Change" is for her.
… And I feel like the last few years, in my twenties, I've grown up so much," Ballerini said.
And I loved that ‘Subject to Change’ represented my life.
It represented everyone's life, and it kind of thematically took me through the story that I was writing."
She also talked about her process of making the album and trying to decide how personal she wanted it to be.
Ballerini went through a huge life change before the release of the album when she got divorced after nearly five years of marriage.
The two started dating in 2016 after meeting while co-hosting the Country Music Channel Awards, and they got married the following year.
Source