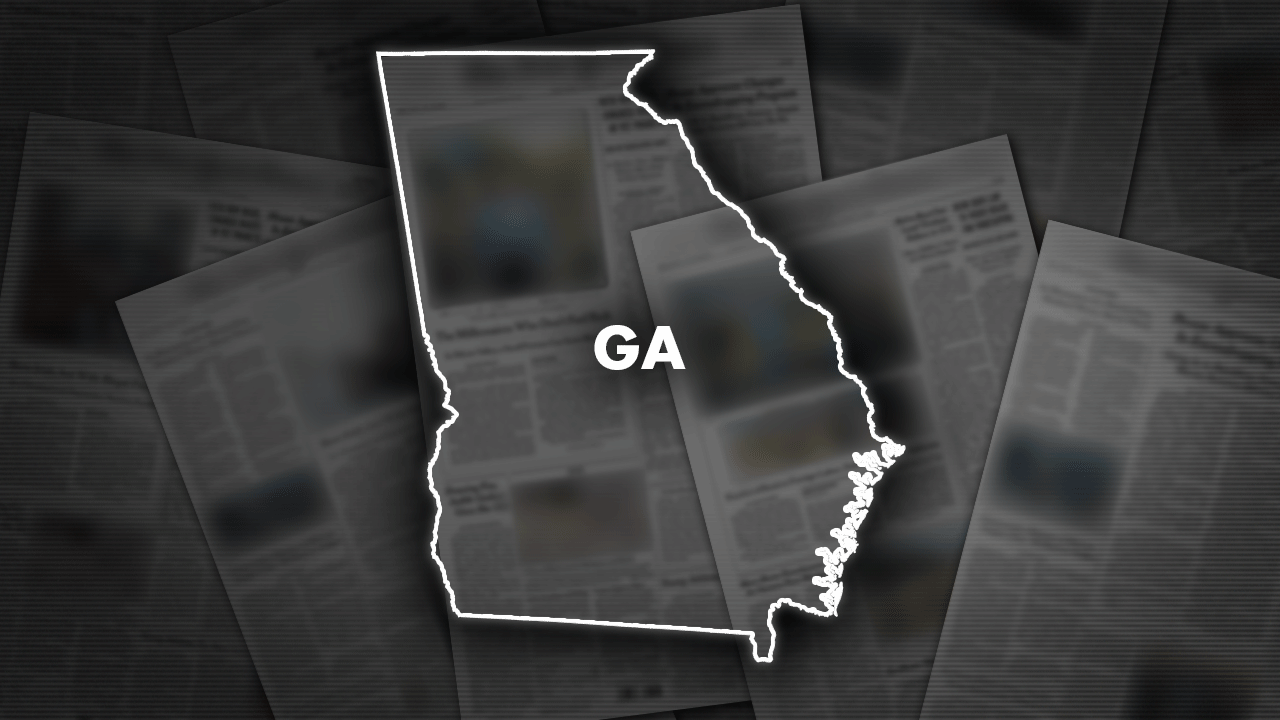 A Clayton County Democrat resigned from the Georgia House of Representatives, triggering a March special election, according to a proclamation issued Monday by Gov.
Rep. Mike Glanton, of Jonesboro, served 14 years in the House in two separate stints.
Kemp set the special election for March 21.
Candidates from all parties will run against each other, with a runoff later if no candidate earns a majority.
A runoff could mean the district goes unrepresented for the current session, scheduled to end March 29.
Glanton was first elected to the House in 2006 and served two terms before an unsuccessful run for state Senate.
Voters chose him to return to the House in 2012, and he had remained a member of that chamber since then.
NC DEMOCRATIC REP. BUTTERFIELD RESIGNS EARLY FROM CONGRESSGlanton claimed as his top accomplishments a law that included Clayton County in the Metropolitan Atlanta Rapid Transit Authority and ethics laws that helped the Clayton County school system regain accreditation.
Three other House seats and one Senate seat are currently vacant in the General Assembly.
In southwest Georgia’s Senate District 11, former state House member Sam Watson, of Moultrie, is running against Democratic Mary Weaver-Anderson and Libertarian John Monds, both of Cairo.
In House District 172, Watson’s old seat covering Colquitt and parts of Thomas and Cook counties, Colquitt County Administrator Charles "Chas" Cannon is unopposed as a Republican.
In House District 7, which covers Fannin, Gilmer and parts of Dawson counties, development authority leader Sheree Ralston meets fellow Blue Ridge resident and banker Johnny Chastain in a runoff.
Source