Several states are sending out inflation relief checks, but some economists say they could further fuel rising prices 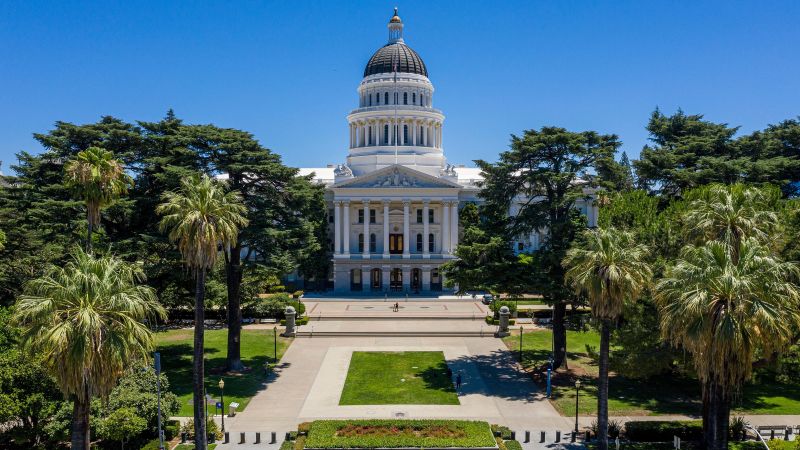 Washington CNN —Several states are sending taxpayers money to help them cope with inflation, but some economists warn that the payments will do little to alleviate the pain of rising costs and could further fuel inflation.
The payments, which are technically tax refunds, will start going out October 7 and are meant “to help address rising costs,” according to Democratic Gov.
In Georgia, taxpayers received up to $500 in one-time tax refunds over the summer.
“As hardworking Georgians face rising inflation caused by failed federal government policies, we are doing what we can to provide relief by returning their money back into their pockets,” said Republican Gov.
In other places, like Colorado, states are required by law to return excess state revenue to taxpayers.
For families struggling to pay for gas and other everyday costs, having some extra cash could offer some short-term relief.
But economists argue that putting more money into the economy can drive up demand and prices for everyone.
On Friday, the Federal Reserve’s preferred measure of inflation showed that prices are still rising, up 6.2% in August compared to a year ago.
The central bank is tasked with keeping inflation under control, which it can do by raising interest rates.
“As such these inflation relief payments will export inflation to the rest of the United States – with some showing up in California too,” Furman tweeted earlier this month.
“Unfortunately the stimulus checks are more of a tool to push a political agenda,” said Lucy Dadayan, a senior research associate with the Urban-Brookings Tax Policy Center, where she leads a project on state tax collections.
“The checks could fuel inflation further,” she added.
Source