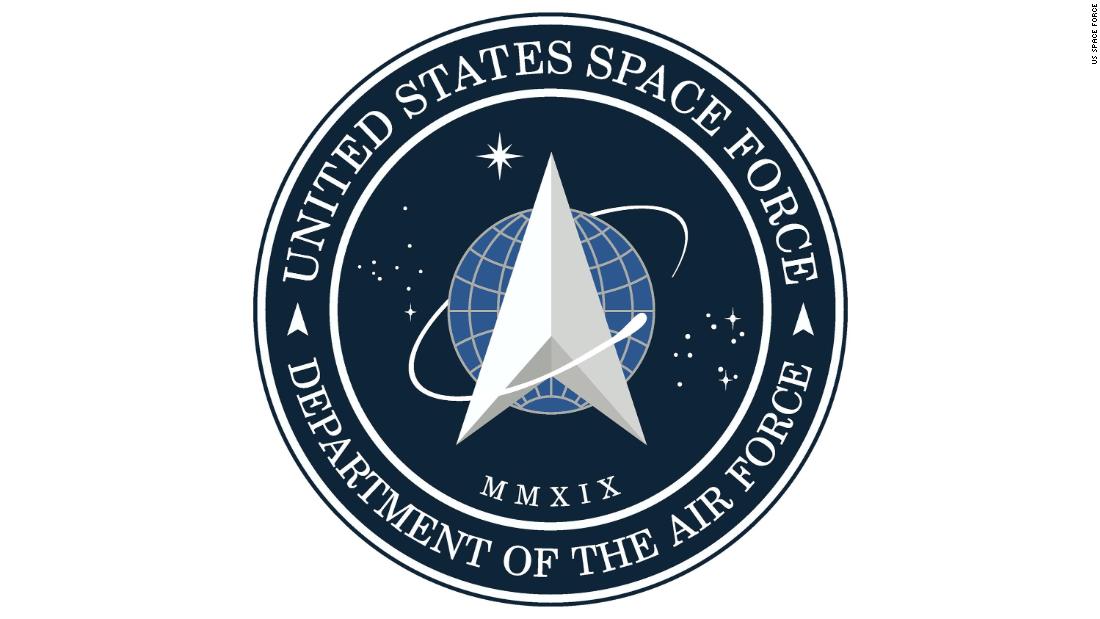 (CNN) The US Space Force has hit a critical milestone: dedicated basic training for its early recruits.
As dawn breaks on Day 38 of basic training at Joint Base San Antonio, a bugle playing reveille blasts over the loudspeakers as a sergeant can be heard screaming, "Are you prepared to join the world's greatest space force?
Then hurry up!
Let's go, let's go."
It looks -- and sounds -- like basic boot camp for soldiers, sailors, marines or airmen.
But all 71 of the new recruits at this basic training are guardians , the name for members of the first new branch of the armed services in more than 70 years.
Until now, new guardians have trained alongside airmen in the Air Force's basic military training program.
What makes this boot camp unique is it's the first ever guardian-only basic training, led entirely by Space Force instructors who are teaching a space-centric curriculum.
Master Sergeant Eric Mistrot, the Space Force's first Military Training Instructor, is quick to point out that, "This is still the profession of arms.
This is still the United States military.
This is not space camp."
Source