Biden to hold press conference Wednesday at the White House 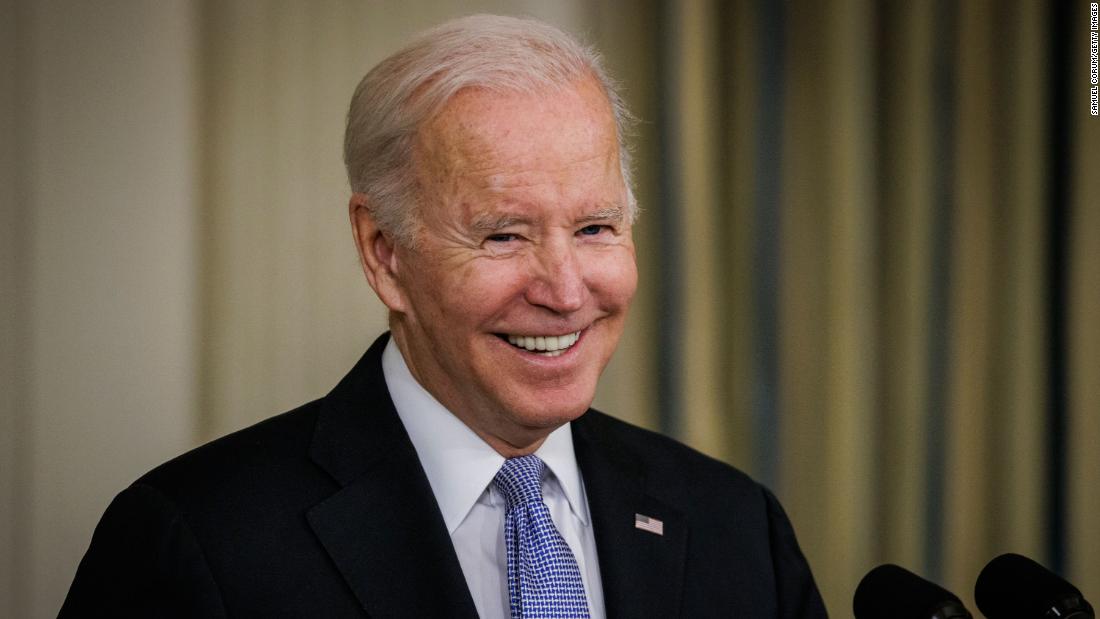 (CNN) President Joe Biden is set to hold a news conference marking his first year in office next Wednesday, January 19, White House press secretary Jen Psaki announced Friday.
"Next Wednesday, the President will hold a formal press conference at 4:00 p.m. in the afternoon," Psaki told reporters at the press briefing.
Psaki continued, "Look forward to seeing you there, and the President looks forward to speaking directly to the American people."
Though Biden has fielded questions from the press informally following remarks and during departures and arrivals at the White House, he has not held a formal press conference since he addressed reporters at the COP26 climate summit in Glasgow, Scotland, on November 2, 2021.
Source