What it means if a flight attendant thinks you're a 'BOB,' and other travel secrets 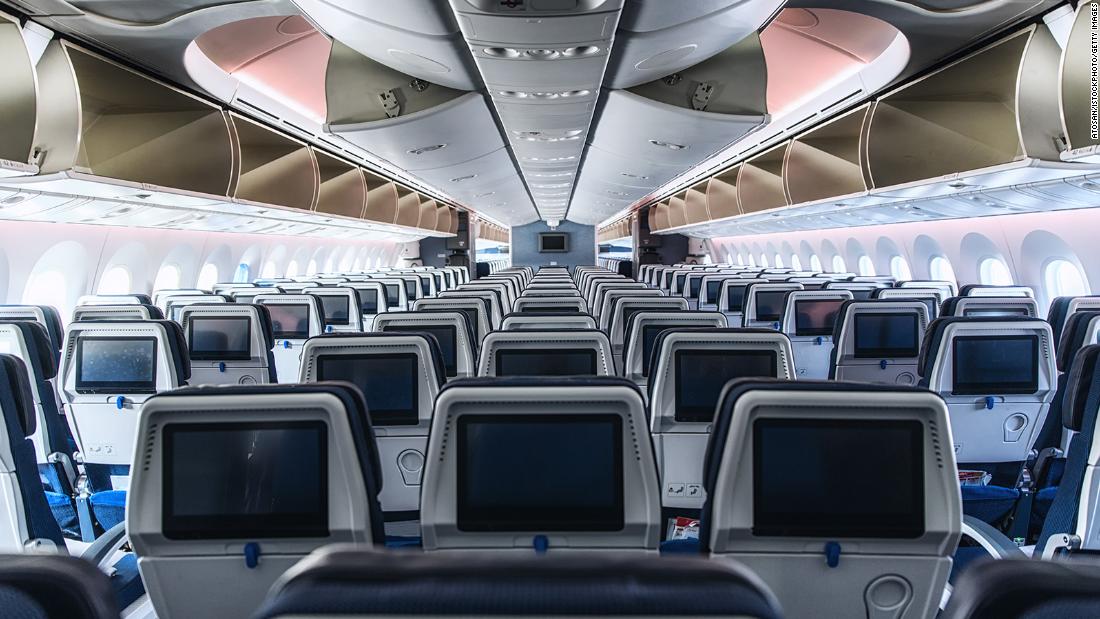