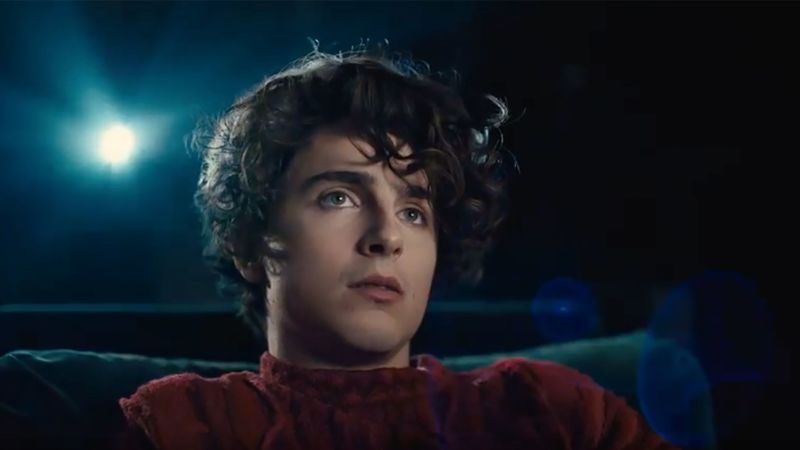 CNN —Timothée Chalamet seems pretty self aware and funny.
The in-demand actor stars in a new campaign for Apple TV+ that has some fun with his mass appeal among young fans and puts Chalamet in the unusual position of feeling FOMO.
In the spot, Chalamet is shown wondering why fellow actors like Jennifer Lawrence, Selena Gomez and Jason Sudeikis have projects on the platform while he doesn’t.
“Why don’t I have a documentary?” Chalamet asks rhetorically in the spot.
At one point Chalamet is shown watching a commercial for the drama “Severance” and says, “Severance is weird … I can do weird!”Chalamet posted the ad to his Instagram when it debuted last week and was flooded with comments, including one from Gomez who wrote, “LOL.”One commenter wrote, “This commercial is now a top runner for best pic at the Oscars,” while another wrote, “this is gold.”The spot ends with a closing shot of Chalamet lying on his bed.
“Hey, Apple,” Chalamet sighs before pleading, “call me?”
Source