One of the most important points in his article was that children can also be charged with a felony just by saying anything violent, even if they didn’t mean it at all. Schools have become very vigilant to these threats no matter how harmless the child who said it may seem. 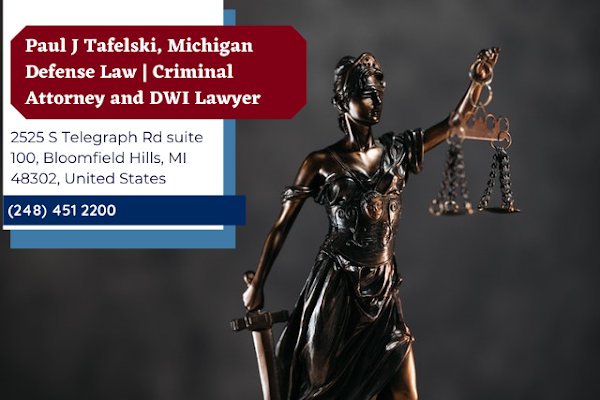 Mr. Tafelski mentioned in his article that, “In Michigan, dozens upon dozens of children have been prosecuted this year alone for making a terroristic threat at school. This is a very serious felony and the charges are taken very seriously by schools, law enforcement, and the courts since past school shooters demonstrated warning signs that were ignored by officials.”

According to the criminal lawyer, local officials know the negative attention they will receive if these cases of making terroristic threats are left unattended and something heinous happens later. This is why they have imposed very strict punishments on any child who makes any violent threat.

Aside from the aforementioned, the article also discusses the consequences of making shooting threats. This is a serious offense and a child who is charged with making these kinds of threats could receive punishment from the school and the legal system alike. Consequences of making shooting threats could include receiving counseling, being placed under court supervision, performing community service, and serving time in a juvenile correctional facility.

Criminal defense lawyer Paul Tafelski also discussed in this article the steps that a parent can take if his/her child is being accused of making violent threats. He said that parents should be an advocate for their children in times like this. That is why when this happens, their first move should be to hire an experienced defense lawyer to make sure that their children’s rights are protected and the process can take place accordingly.

Mr. Tafelski mentions that sometimes, politics can be involved, and an innocent child could be a scapegoat for the “greater good” of society. This is why Mr. Tafelski believes that hiring a high-quality legal defense for one's child is a must at times like these.

Attorney Paul J. Tafelski is a criminal defense lawyer with over 25 years of experience in criminal defense law. He has partnered with fellow defense lawyer David Goukassian at Michigan Defense Law and together, they have devoted their work to defending people who have found themselves in difficult circumstances. They believe that no one should ever face the justice system alone and they also understand that sometimes, even good people make mistakes.

Criminal defense lawyer Paul Tafelski and his team of skilled lawyers believe that every client needs a skilled legal defense. This is why they want to make sure that they take each case seriously and help their client minimize the impact of their offense on their lives or help them fully achieve their freedom again. Learn more about how they can help by visiting their website https://www.michigandefenselaw.com/school-shooting-lawyer/