Chicago divorce attorney Russell D. Knight releases a new article (https://rdklegal.com/529-plans-and-divorce-in-illinois/) explaining what 529 plans are and how it affects divorce in Illinois. The lawyer mentions that in the United States, being a parent costs a lot of money. The first years of the child’s life would cost daycare and later in their lives, college. Parents are planning for these expenses by saving and investing in 529 college savings plans.

“529 plans refer to section 529 of the internal revenue code. There are two kinds of 529 plans. Some 529 plans are maintained by a state, or an agency or instrumentality of a state, that allows a contributor either to prepay a beneficiary’s qualified higher education expenses at an eligible educational institution. This is almost always a public in-state college,” says the Chicago divorce attorney. 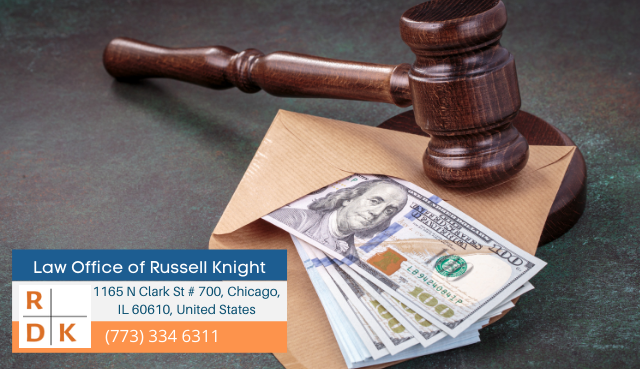 The lawyer explains that the prepaid college program in Illinois is no longer taking applications because the fund went broke after a series of financially disastrous investments. The only 529 plan option in Illinois is the individual savings account option. Each 529 plan has an account owner and the owner will identify a single beneficiary.

Attorney Russell D. Knight says that a 529 plan account opened during a marriage will be considered marital property. The Illinois statute requires the court to acknowledge the tax consequences when distributing a 529 plan. Therefore, the Illinois courts will always require that the 529 plan remains in one parent’s name for its original purpose, the payment of college expenses.

In the article, the lawyer adds that parents are usually happy to keep 529 plans as long as the money is eventually spent on the original beneficiary. Divorcing parents should always consider carefully to whose name the 529 accounts are left in. If the named beneficiary of the 529 plan does not go to college, the owner may change the beneficiary.

According to the divorce lawyer, “Illinois divorce courts have the power to order parents to pay for their children’s college expenses. 529 plans contributed during the marriage will mitigate against the need for any ongoing educational expenses of the child. But, 529 plans contributed to AFTER the divorce will be considered as part of the contributing parent’s share of the college expenses.”

Lastly, attorney Knight stresses the importance of a skilled divorce attorney when handling matters involving children. A skilled lawyer might be able to help clients understand their rights as well as their responsibilities.

About The Law Office of Russell D. Knight

The Law Office of Russell D. Knight was established in 2009 by the divorce attorney Russell D. Knight. The lawyer’s love for family law is demonstrated by the numerous articles personally written by the lawyer. Russell is a licensed lawyer throughout Florida and Illinois. The attorney has a legal practice in both states and employs an entire staff of paralegals and attorneys in the two states of Chicago, Illinois, and Naples, Florida. Contact them today at (773) 334-6311.