Suze Orman: Americans are short on emergency savings amid 'dangerous scenario' for economy 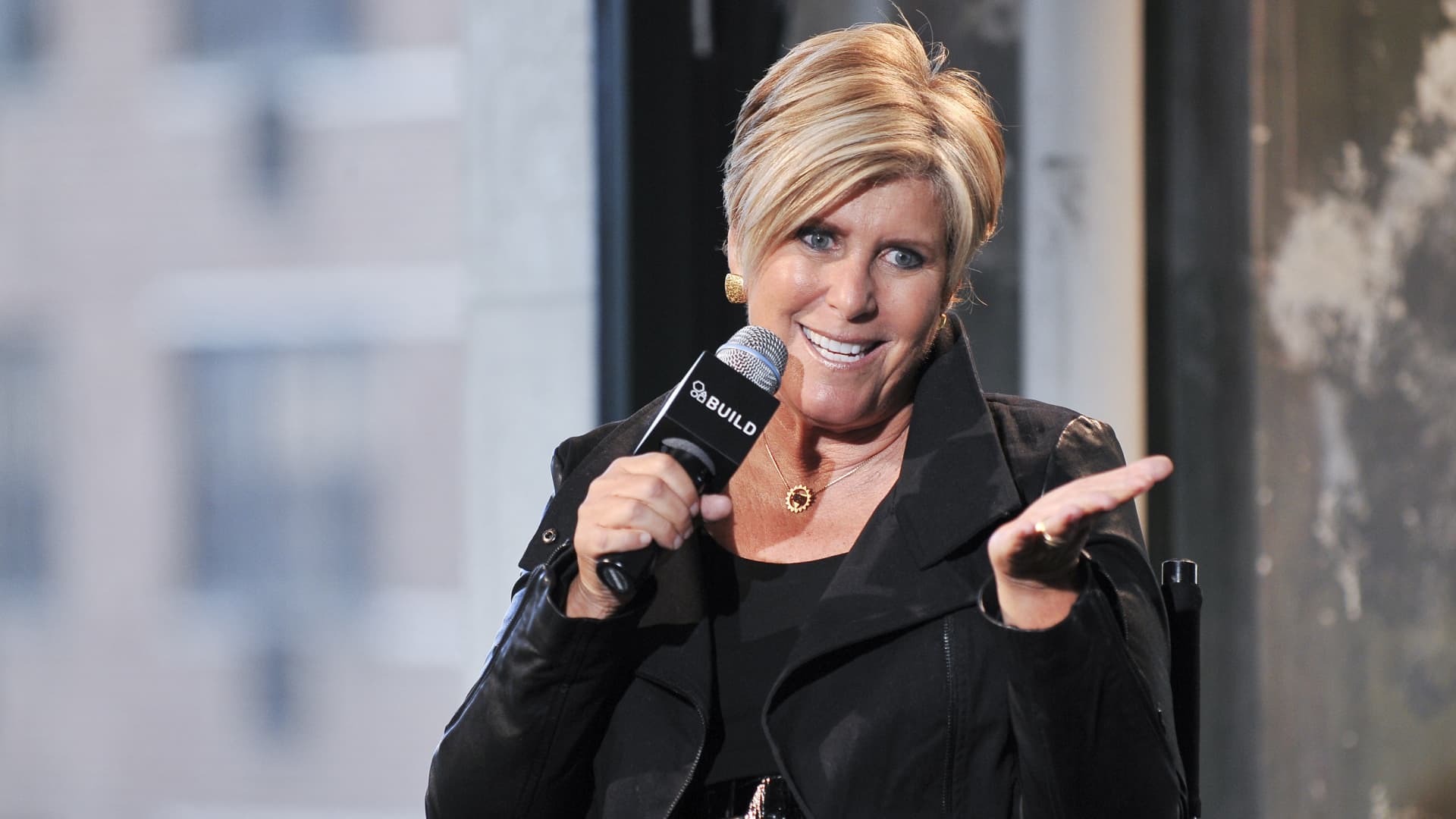 Those federal funds are now dwindling, Orman said, as bills — including rents that have, in some cases, tripled and interest rates on mortgages that have climbed higher than they were before the pandemic — start to come due. The environment may be the wake-up call many Americans need, she said. "You have to have an emergency savings account, whether you're in recession or not in a recession," Orman said.

There's never been a better time to have emergency cash set aside. Yet putting away a meaningful sum of money continues to be a challenge for many Americans. A new survey finds 74% of Americans are now living paycheck to paycheck, according to SecureSave, a financial technology company that aims to help workers put aside emergency savings through their employers. As inflation has soared, more than half of respondents — 54% — have decreased their savings in the past year, SecureSave's November online survey of more than 1,000 U.S. adults found. About 67% of workers cannot afford to pay for an emergency $400 expense.

Among the things that Americans regret most about their personal finances is the failure to save for emergencies. Mark Hamrick senior economic analyst at Bankrate.com

Orman co-founded SecureSave during the pandemic after having told people for 40 years they need to have a savings account, she said. "Our goal was very simple: Let's see if we can change the savings rate in America for those who have never saved a penny before," Orman said. Many people often fall short of that goal. A new survey from Bankrate.com finds that most adults — 57% — are unable to afford an emergency $1,000 expense. "People just can't do this on their own," Orman said. "The key is not to see it in your paycheck." Through SecureSave, workers can have savings — such as $25 — automatically taken from their paycheck, and may then also receive a $3 or $5 match from their employers. At the end of a year, people are often surprised by the sums they save, whether it be $600 or $1,000, Orman said.

"They love it," she noted. "And a lot of times they will raise their paycheck contribution. "Once you start seeing how easy it is to save, the more you like to save," Orman said. By building up the cash you have on hand, you may be able to avoid turning to credit cards as interest rates rise. To that point, 25% of consumers surveyed by Bankrate.com said they would charge an unexpected expense of $1,000 or more and pay it off over time. That strategy would be even more expensive now, with new credit card offers for even the best qualified individuals at interest rates of almost 20%, noted Mark Hamrick, senior economic analyst at Bankrate.com.

How savings can help other financial goals