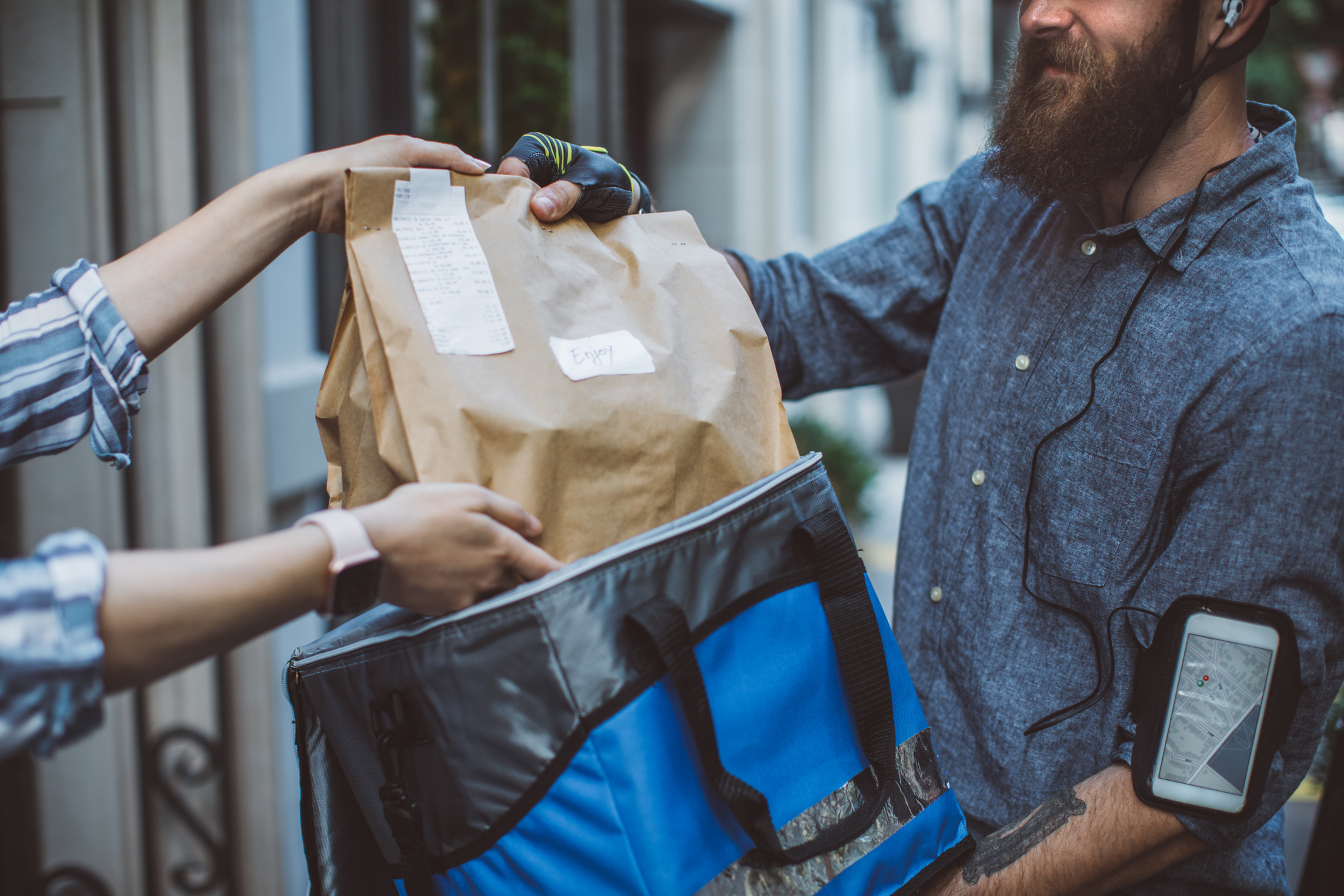 According to California regulators, a recent surge in alcohol sales to minors was facilitated by food delivery apps after the state relaxed regulations for to-go beverages during the COVID-19 pandemic. Services like Uber Eats, DoorDash, and Postmates are accused of aiding alcohol deliveries to minors.

An April investigation by California’s Department of Alcoholic Beverage Control (ABC) revealed that “third-party delivery services are routinely delivering alcoholic beverages to minors,” according to the regulator’s recent advisory post. The relaxed restrictions allow restaurants to deliver alcohol if paired with a meal, sealed in a container, and transported in the courier’s trunk, or a hard-to-reach compartment. The ID of the recipient must also be checked upon delivery to verify they are of legal drinking age. According to the Washington Post, drinks delivered by Uber Eats were often ordered independently of meals, left on doorsteps without age verification, and were contained “in readily accessible cups with straw holes.”

Alcohol sales are only enabled on the Uber Eats app in Florida and several smaller markets. Although Uber does not provide California restaurants with the default option to deliver alcohol, some still listed cocktails on their menus. Since these sales lacked the alcohol delivery rules enforced by the delivery apps, there was no electronic system to ID recipients. Services like Postmates, Caviar, and Doordash require ID scanning, safe beverage transportation, and occasional signatures from recipients. According to ABC. however, “those guidelines are largely being ignored by the delivery personnel.”

Jacob Appelsmith, director of the ABC, said that penalties for alcohol delivery violations would fall upon individual couriers and restaurants since state regulations do not allow the department to sanction delivery app companies. In an interview, Appelsmith said, “There’s a more fundamental problem, which is the drivers aren’t paying attention to what they’re being told to do…the companies need to figure out a way to get them [to] pay attention.”