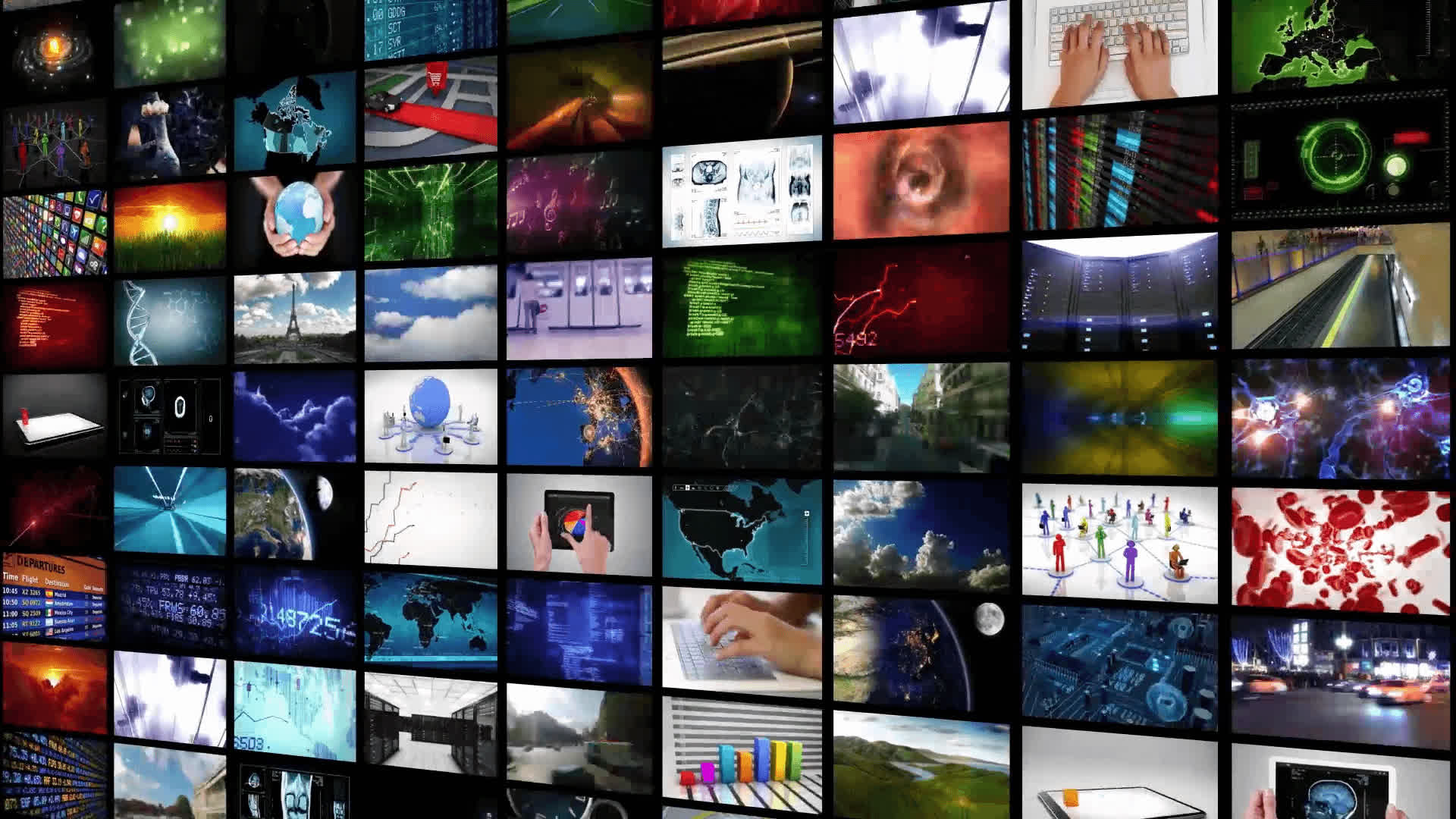 In a nutshell: The Alliance for Open Media will launch a new brand to promote a royalty-free audio-video experience on consumer hardware, something Google has already achieved with the recently adopted AV1 codec. Should Dolby worry about the new venture?

Google has a plan to compete with the most recent and popular standards for audio and video contents controlled by Dolby, and it is internally known as "Project Caviar." During a presentation held behind closed doors for hardware manufacturers, Caviar was described as a means to create a "healthier, broader ecosystem" for premium media experiences without royalties.

Project Caviar involves the already established Alliance for Open Media, a partnership between some of the most important technology and media companies (Amazon, Apple, Microsoft, Meta, Netflix, Nvidia, Samsung) and Google itself, promoting the adoption of open source and royalty-free audio-video codecs like AV1.

Dolby was never mentioned during the confidential meeting, and yet Google seems to have targeted the San Francisco company and its proprietary technologies once more. Project Caviar should bring a free alternative to 3D spatial audio (ie Dolby Atmos) and Dolby's own HDR standard for color-rich visual experiences (Dolby Vision).

Dolby Atmos and Dolby Vision have essentially become the standard for high-end media consumption, either via a streaming service like Netflix or in the home video niche with Blu-ray releases and home theater devices. The final price of each one of these products includes a fee companies pay to Dolby, to include next-gen surround sound and high-dynamic range colors in their content.

Project Caviar strives to cut down the aforementioned fees, while winning support from hardware manufacturers at the same time. Thanks to its YouTube ubiquitous video streaming service, Google has already achieved excellent results in this area with widespread hardware support for the AV1 video codec, and now the company plans to try again with Dolby's most recent tech.

Unlike AV1 and the "codec wars" of the past years, however, this time there seems to be no talk about a brand-new audio or video technology: Project Caviar would adopt already existing codecs for both HDR and surround sound content while bringing a new, consumer-recognizable brand on the market at the same time.