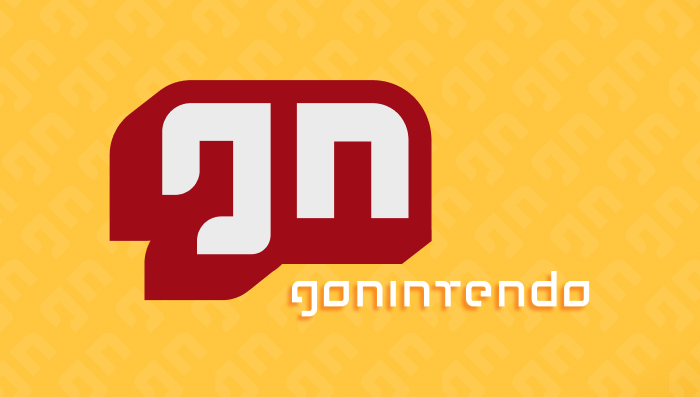 The SNESDev Party team has announced the release of Supercooked!, a new cooking co-op game, compatible with actual Super Nintendo hardware, as well as emulators. Supercooked! was inspired by the popular indie game Overcooked! by Ghost Town Games. Supercooked! is available to download for free via itch.io.

While the homebrew scene for Game Boy and NES games is thriving, Super NES games are still a rare treat among new retro game releases. So the three SNES enthusiasts Goldlocke, bennysnesdev and ChronoMoogle got together to realize a new SNES game, with the goal to create an experience that is both a blast in multiplayer, and a unique & fun gameplay experience even for single player-fans of the console.

With the heavy lifting done by Goldlocke, who provided the base engine, music, implementation of level concepts, a large portion of level graphics and lots of final polish, bennysnesdev helped with a good chunk of the programming for feature implementation and ChronoMoogle chimed in with additional graphics, the game concept document to demake Overcooked into a simplified 16bit version, as well as balancing testing.

The result is one of the most unique multiplayer experiences available for the Super Nintendo, which you definitely don’t want to miss on your next gaming session with friends. And while co-op is recommended for the best experience, the game has been tested to be 100% manageable and fun in single player as well!